In order to encourage the advancement and morale, the Federation of trade unions in Yuecheng District, through research, decided to condole a number of advanced individuals emerging in the work of epidemic prevention and control and resumption of work on the eve of the May 1st International Labor Day in 2020. On April 26, Zhang Feng, director of the Standing 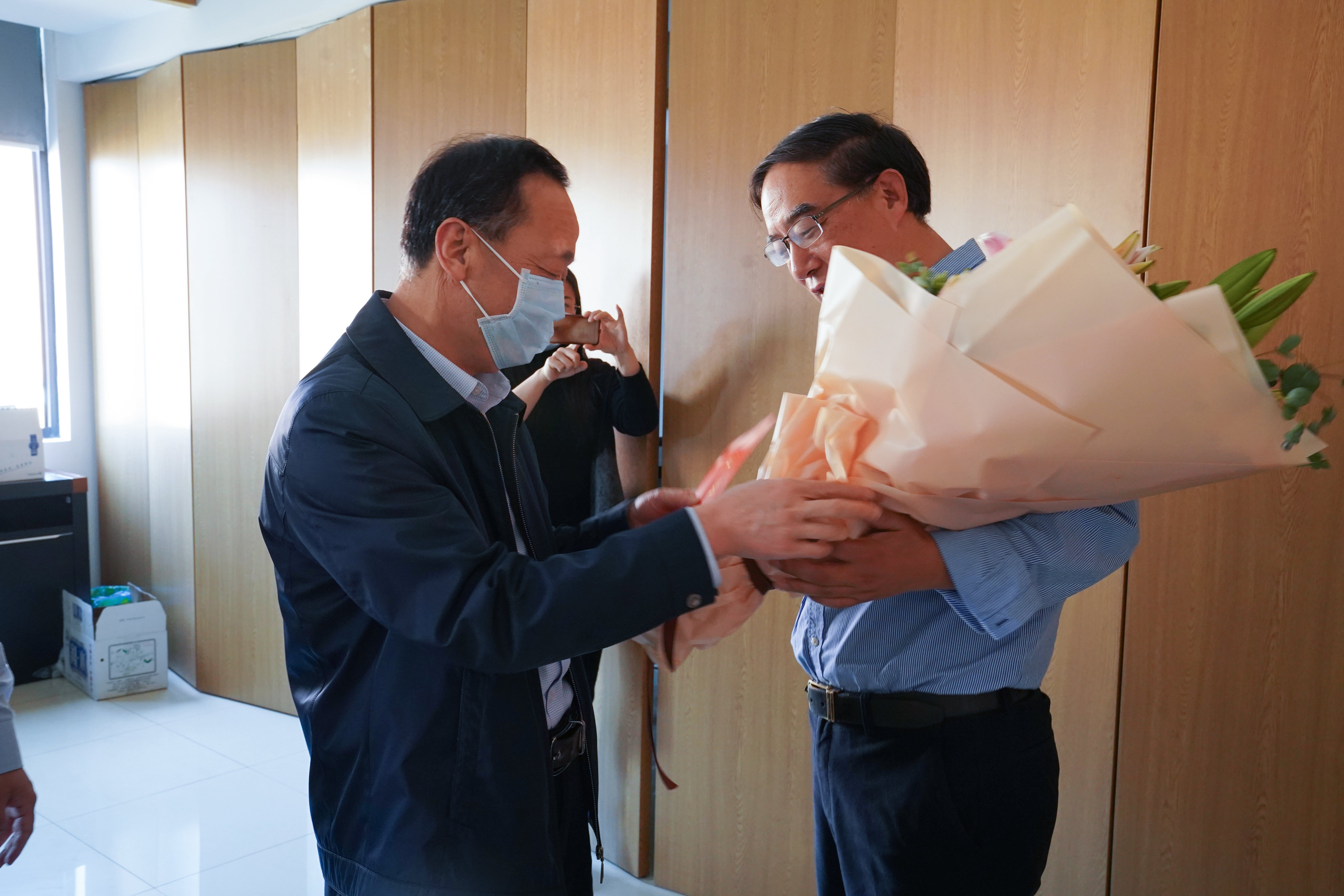 Lou Dong reported the company's production and operation to Director Zhang and his party. He mentioned that the company had not stopped production during the Spring Festival this year. Until the middle of March, the situation was very good and the orders were full. Affected by the global epidemic, international brand partners began to cancel orders in April, and the foreign trade business of enterprises was greatly impacted. With the current epidemic situation improving, brand partners are expected to continue to place orders in May, and enterprises are confident to maintain stable growth. Jiabao company focuses on differentiated products, adheres to the two legs of "domestic sales + foreign trade", and the overall production and operation situation is stable. 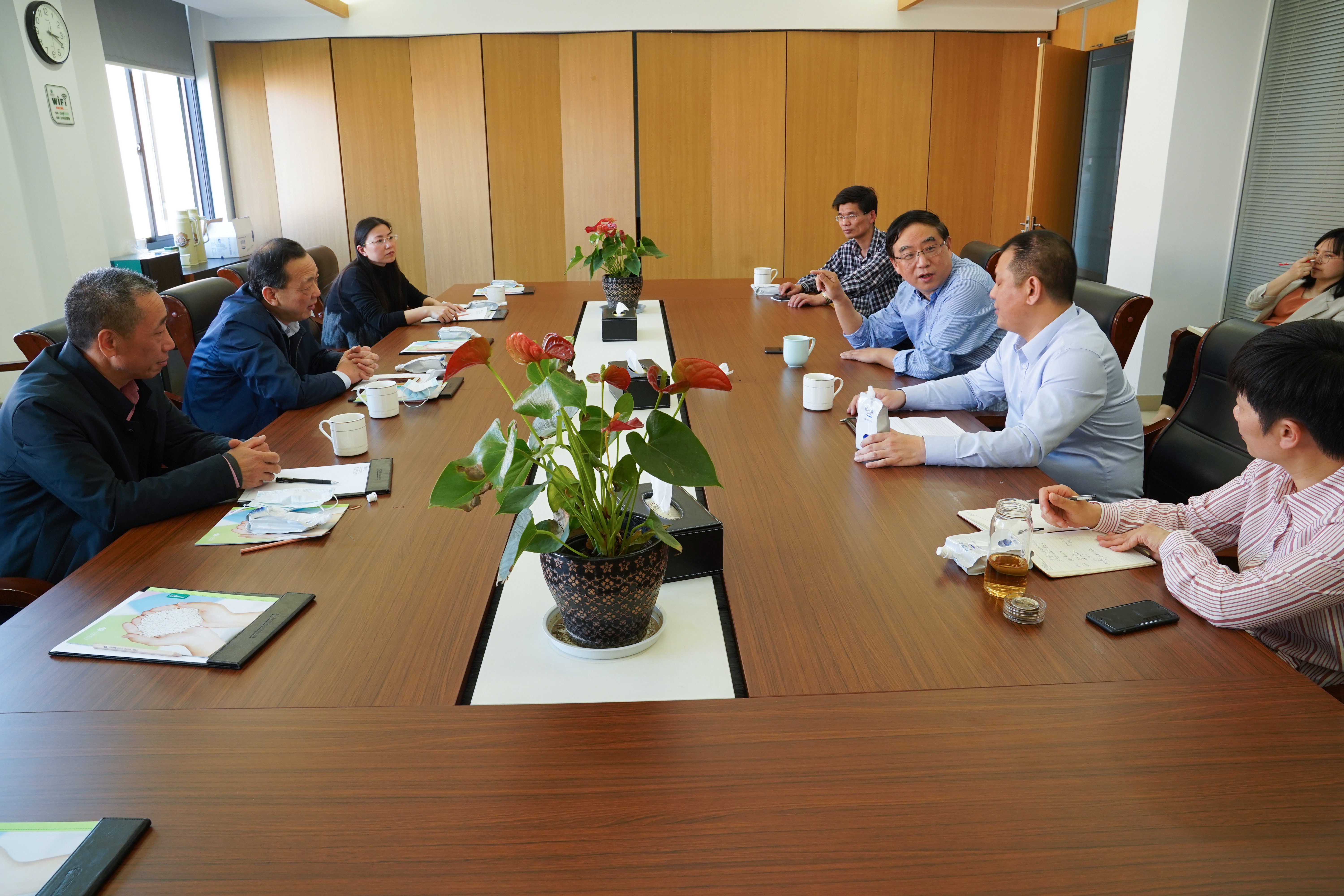 Since the outbreak of the epidemic, governments at all levels have been very concerned about supporting enterprises, timely implementation of preferential policies for enterprises, and dispatched cadres stationed in enterprises to provide precise services to help enterprises return to work and overcome difficulties.

After listening to Lou Dong's report, director Zhang expressed his full affirmation to Lou Baoliang, chairman of the board and head of Zhejiang Jiaren New Material Co., Ltd. and Zhejiang Jiabao New Fiber Group Co., Ltd., who continuously fought in the front line of epidemic prevention and control, and steadily and orderly promoted the resumption of work and production, saying that he praised Lou Dong's role in "two hands hard, two battles win". He said that this year's situation is very severe, and it is not easy for enterprises to develop smoothly in such a difficult environment. Enterprises should be prepared for the potential downturn of the market affected by the epidemic, and will face more challenges in the future. It is hoped that Lou Dong will take good care of his health, continue to carry forward the spirit of responsibility, lead enterprises to break through adversity and make new contributions to the local economy and stability of Shaoxing.

Next Article：Leaders of the Bureau of ...